Rage, hyperthermia, dehydration, and the festival organizers’ apathy were a toxic mix. It remains the only live music event from which I have been evacuated.
— Read on www.esquire.com/entertainment/music/a37106802/woodstock-99-personal-essay/ 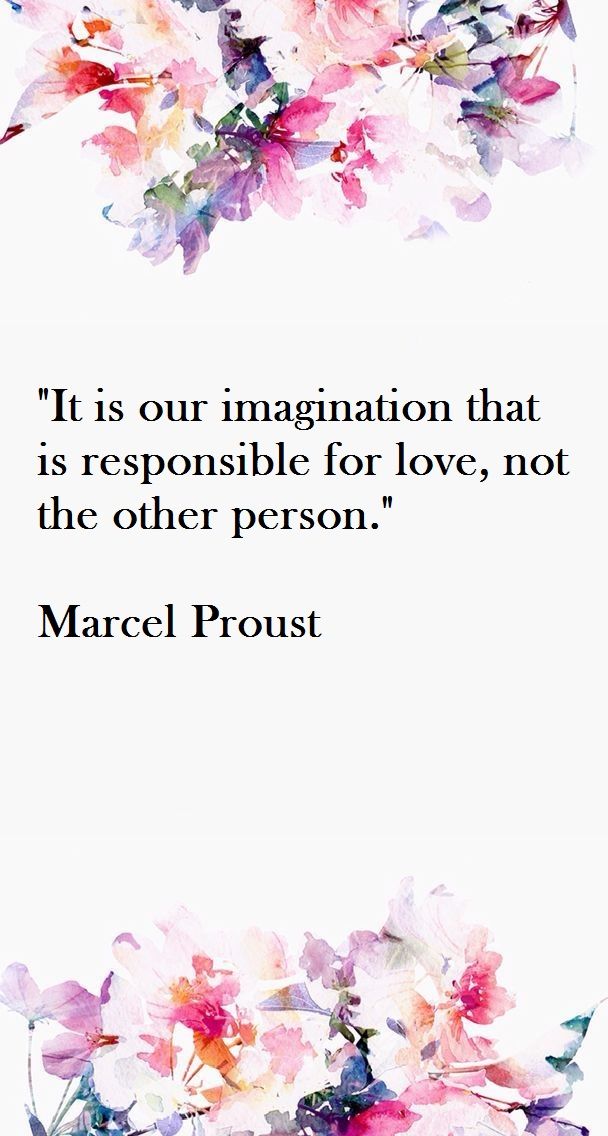 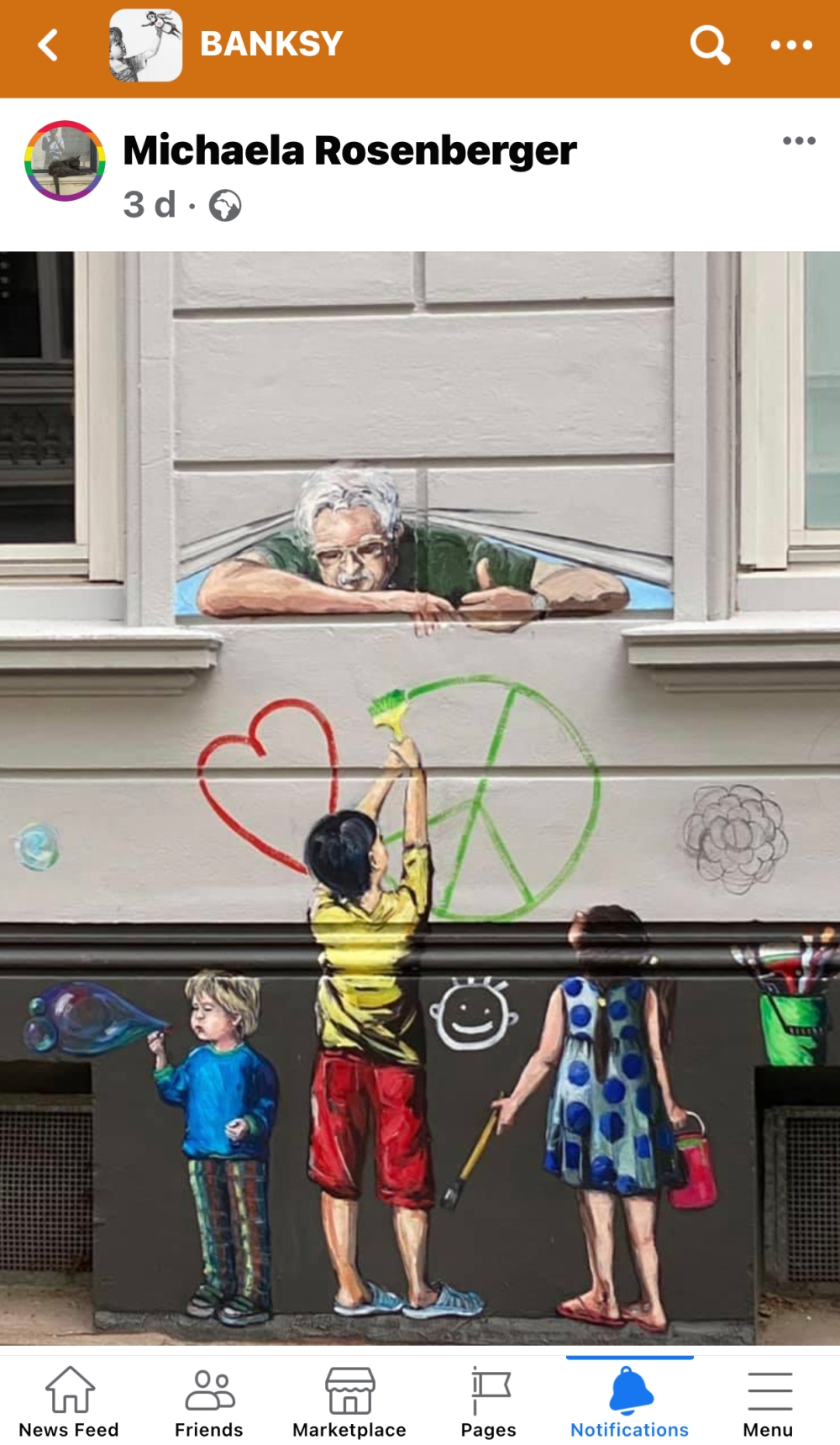 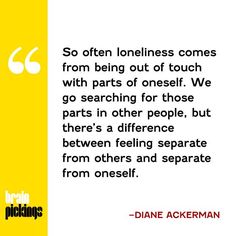 The Ship of Theseus: A Brilliant Ancient Thought Experiment Exploring What Makes You You – Brain Pickings
— Read on www.brainpickings.org/2016/03/08/plutarch-the-ship-of-theseus-ted-ed/

To Ahmaud Marquez Arbery,
George Floyd,
“whose crime was that they were black”

“What distinguishes homo sapiens from every other living creature is the mind.” – Collins English Dictionary

“Darker than Blue — This Mortal Coil”

SPRINGTIME––ONE SUNDAY MORNING Boy Blue (alias B.B.) woke up in the wee hours as his nightmare struck. He struggled to understand his recurring condition of images and voices. The giant’s vast hands cupped over his ears as if shielding them from the voices. B.B. roared and sobbed in fear. His baritone voice echoed on the grey concrete walls of his room, one of many rooms in a mediaeval building in the heart of nowhere of significance.

The building lodged many mortals, some in straitjackets or foster positions, others in soliloquy, silence or shouting from afar.

FROM A SINGLE WINDOW with four horizontal iron bars, clouds of orange radiance appeared in the sky at that hour of the day. The room carried littered newspapers, dirty clothing, socks, and muddy jogging shoes in a heap. A table and chair bolted to the floor.

“I became something different again, once belonged to an earlier life and couldn’t think straight…. old enough to be a father to those who pro- vide mental health care in hell’s den.”

The asylum was somewhere North of Atlantis, with some farming land and forest and woods with much distance from villages and towns with miles of a red road that led to highways.

BOY BLUE’S past was not glorious. A brief rundown on the giant’s history told to others as if fishing for empathy or sympathy. Much of my up-growing was one type or another: reformed schools for boys, going time for petty theft as a vagrant at 18, stolen food, clothing, and hanging out in poor company. I was unlucky sometimes with law enforcement. Criminal gangs used me for bag-snatching, mugging, housebreaks, and physical assaults.

One year in his teens, BB became a hobo, jumped on trains, travelled east, west, north or south. I tried to escape away from lousy shit but got arrested several times. I did prison time. Luck struck! I found work on the docks for eight months unloading cargo. After, I toiled in a coal mine for two years. My circumstances changed. I found decent lodging and bought myself some flashy suits to impress the ladies.

I am a sucker for managing my life and handling money. Many friends and women took advantage of my kind-heartedness in bars, brothels and lousy love relationships. I never had a lady friend longer than three months, and don’t ask me why. It wasn’t of my choosing. One thing is sure: benev- olence runs short of guaranteeing a woman’s affection. I am never proud of watching myself in the mirror. It reminds me of all the shit I’ve gone through and tired of running away from being a nobody.

Another problem was/is my ugly body, so vast and frightening or threatening to strangers. I wouldn’t say my chubby face is ugly. Bullying at school robbed me of self-confidence and self-esteem. I see myself as not being somebody of value. Read the Good Book helps to keep my negative thoughts and feelings at bay.

DARK ORDERS OF CHANGE arose out of Hades. And justice and compassion would belong to the past. The dream of dominance, terror, and a new world order could emerge. Democracy became archaic and frail and appeared on the brink of death with crutches as an ally. A pest raged on the island of Atlantis in the year 2030.

Some history: the island disappeared in the Atlantic Ocean; Atlantis was west of Gibraltar’s Straits. A thousand years later, it emerged between North and South America—sandwiched as a weak stepping-stone to either continent. San Pedro lies nearest. There were several islands in that part of the area known as El Dorado Straits.

The inhabitants of Atlantis were of various skin colours. Pink was the predominant colour among its citizens, symbolised privilege and power, to name but a few.

SITTING ON THE SIDE of his bed, his face haggard and red-eyed, his shoulders sloped, Boy Blue continued: “Your loving souls are a testament to this strange change of which I speak. My mind and body are not what they should be. I feel like a green monster––more and more. Our country is a-changing in a way the Founding Daddies feared. This noble island where my ancestors toiled until they could no more. They got flogged, shot or sold to the auction-goer. Now, the country’s worse than hell. Holy Mary, take pity on the souls of the wicked.” He turned his bulging red eyes at every caregiver in the room. “Your loving souls tell me you are different. What will become of me?”

The scene became farfetched. Hollywood-like, maybe. The proce- dure for the muscular orderlies remains the same. Catch this giant beast before all hell breaks loose.

ES LEBE DER SATAN chants a circle of noble, pink knights who hope, come late autumn, to set up autocracy with overwhelming victory at the ballot box. A pest arrives to lend a helping hand to trolls on the island’s most historical moment.

The “death to democracy” crusade shall get support from trolls and pink sympathisers from all walks of life. Idealistic youths long for an au- thoritarian leader. It was an emotional thing for them. They wanted to be part of the new order where brains don’t count. And equality was bullshit.

Copyright (c) 2020, 2021 Darker Than Blue—This Mortal Coil by Lawrence G. Taylor.
All rights reserved.
This book or any portion thereof may not be reproduced or used in any manner whatsoever without the express written permission of the author except for the use of brief quotations in a book review.
This book is a work of fiction. Names, characters, organisations, and dialogue in the stories are the products of the author’s imagination and are used fictitiously. Purely coincidental are any resemblances to persons living or dead. The views expressed in this work are solely those of the author and not necessarily reflect the views of the publisher and the pub- lisher hereby disclaims any responsibility for them.
Cover © Lawrence G. TaylorPhoto © Muhammadtaha Ibrahim Ma’aji