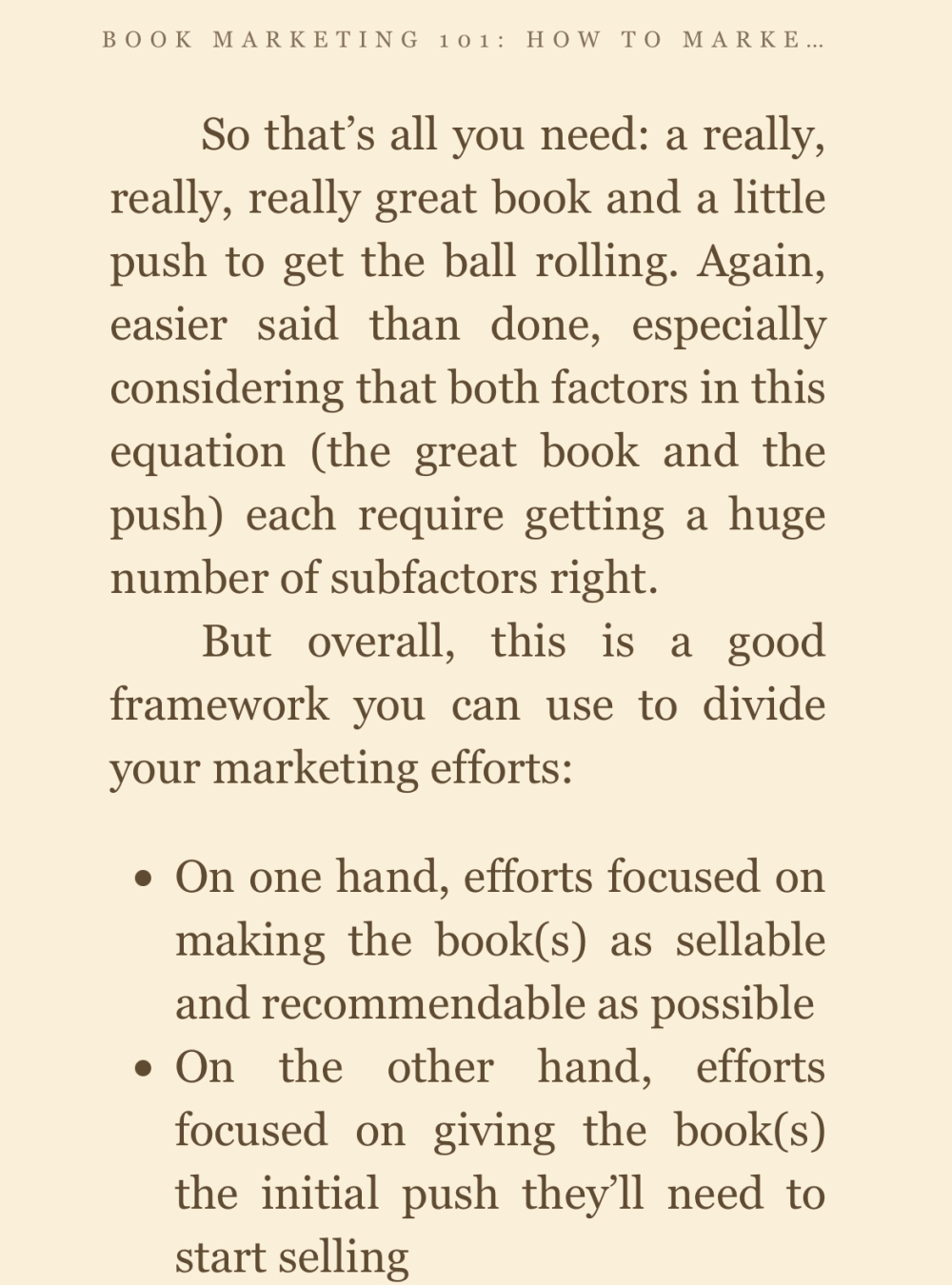 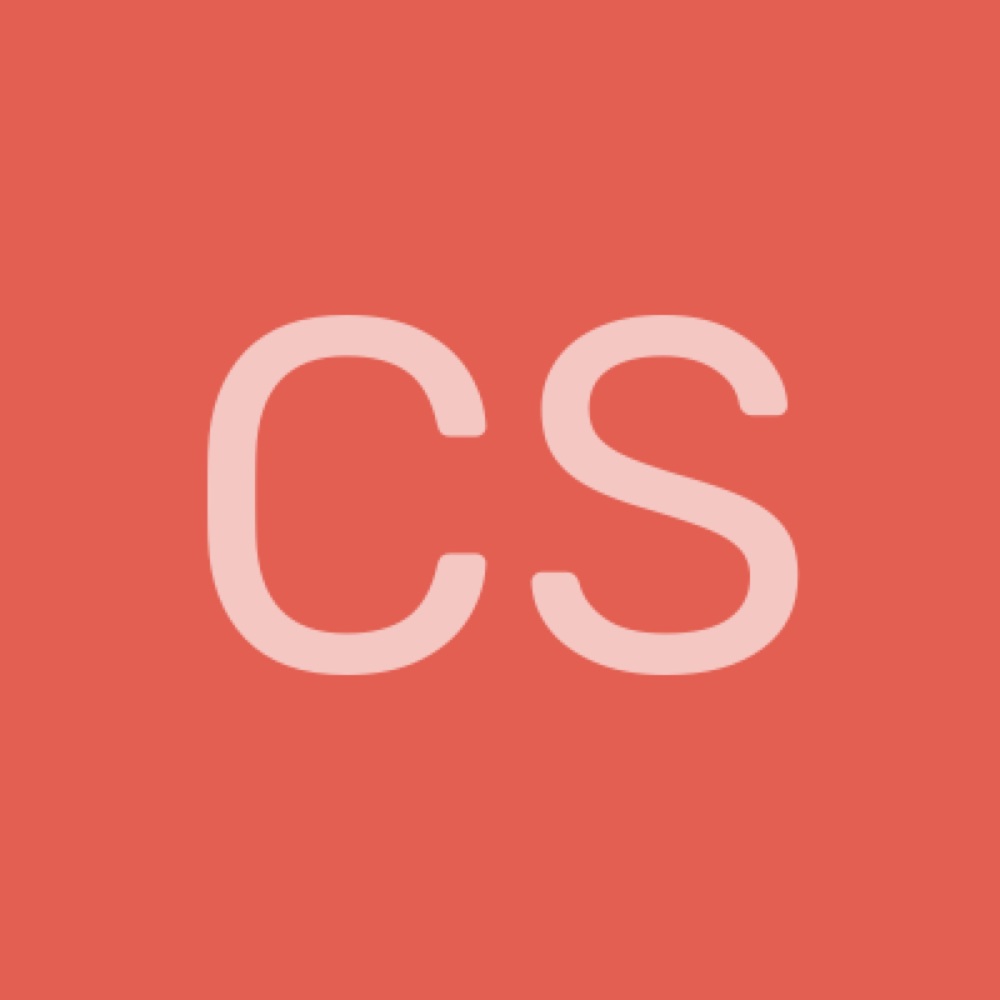 Loved it! 😍
One for people who struggle against injustice and are not afraid when their characters do the same.

SYNOPSIS
Presidential elections are due on Atlantis Island and a dark power is threatening democracy. The race is between charismatic and conservative incumbent DeeDee and social-democratic candidate Charlie Marx, an oil trader and billionaire online pornography entrepreneur and philanthropist. The result may be too close to call. Half the electorate supports each candidate.

The Liberal candidate’s supporters are from ethnic groups of different skin colour. President DeeDee’s supporters are mostly pink, which symbolises privilege, prestige, and power. They call themselves the chosen mortals of God. They are not friendly to darker people and can be intolerant of liberal democrats.

Meanwhile, Boy Blue, the antihero of this story, is a psychiatric patient and suffers from seasonal depression and nocturnal hallucinations. He is darker than blue, tall and huge and muscular like a giant. He faces a ten-year prison sentence if he leaves the mental health institution. Boy Blue can avoid jail time if he signs up for Dr Google’s experimental vaccination program, which he is positive about because he holds Dr Google in high regard. Boy Blue receives news that Dr Google will not keep his word. But Boy Blue believes Dr Google is trustworthy. How will Boy Blue resolve his fate?

I’ve given this story 4 stars out of 5 but fully appreciate that it’s not going to be everyone’s cup of tea. For a start, anyone who subscribes to the idea that ‘show, don’t tell’ makes for a better read needs to run screaming for the exits right now.

The story tells, in almost the same way that the Bible does. Reading it is like reading a parable or a myth, but one recounted by a fascinating unreliable witness – a reflection of the injured mental state of the main character, Boy Blue.

The parallels to our troubled times as looked at from Black people’s point of view are so obvious it’s almost painful. Some people may find this aspect a little laboured, but for others it may be just what’s needed.

The deliberately-imperfect English proves a poignant reflection of the fractured nature of Boy Blue’s thought processes as he struggles to come to terms with the injustice of it all. Like some of the writing of James Joyce it’s not supposed to make sense, at least not in the conventional meaning of the phrase. The author, after all, describes it as an experimental work.

In the turn of events, I’m reminded of elements from The Shock Doctrine then The Shawshank Redemption and to a certain extent A Handmaid’s Tale.

The aspect that appealed to me the most? We are left to ponder the eventual fate of the island. It’s a mystery – almost like the entire tale.

I am a complex interplay of matter and energy in a pattern of waves whose probability cloud is densest in York, United Kingdom.
The 1969 moon landings illuminated my quantum-based self-awareness mechanisms, leading to a lifelong enthusiasm for all things Space, Science and Environment.

LGT: my take – for now this quote will do – “A book read by a thousand different people

is a thousand different books.”

I live in the center of Paris, a hundred yards from the Seine. Every day I walk along it, or cross one of the bridges that link the Left Bank to the
— Read on www.nybooks.com/articles/2021/04/08/well-always-have-paris/

The Dehumanizing Logic of All the ‘Happy Ending’ Jokes
The Atlanta shootings speak to a prejudice that is deeply ingrained, if largely unacknowledged, in American society.