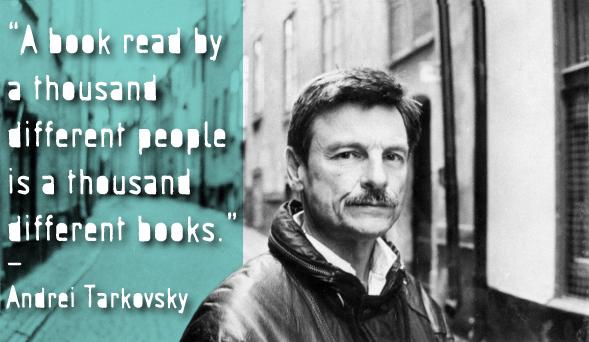 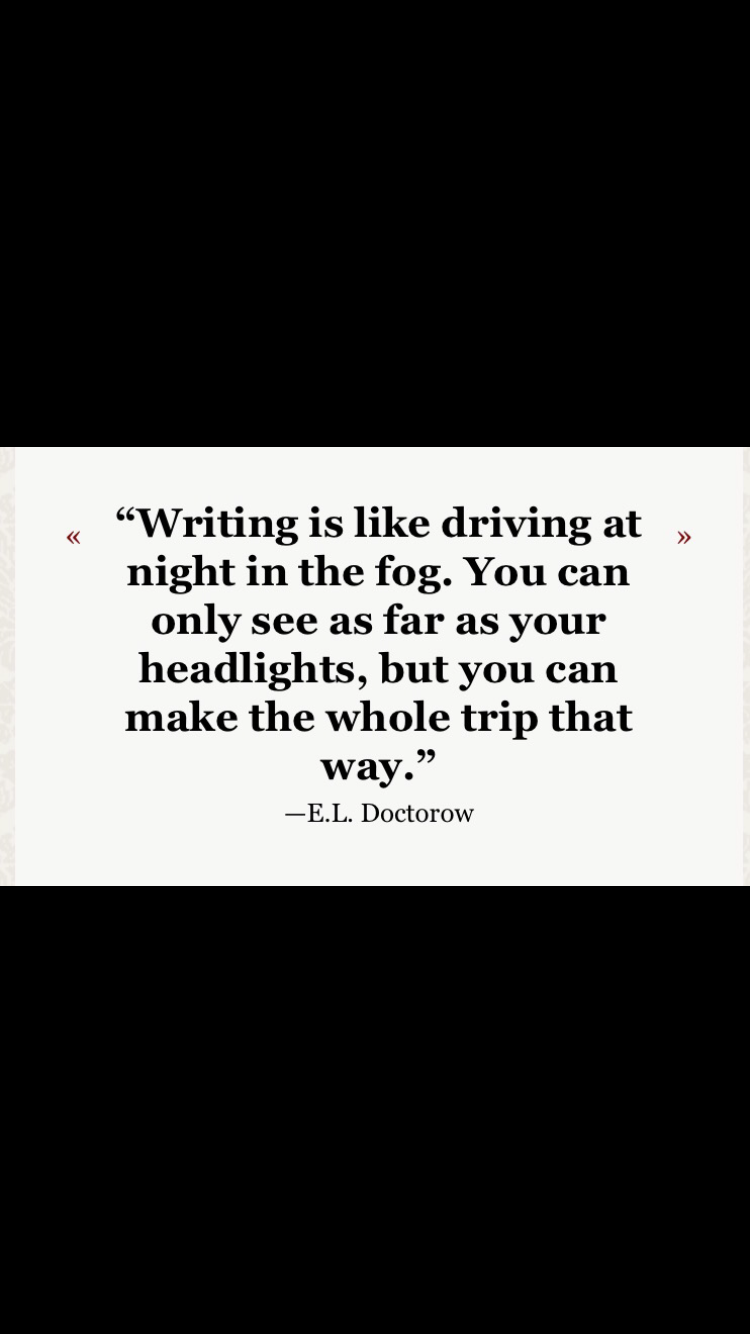 I enjoyed this novelette, “Invisible”. It has suspense and surprises. It begins with a bang. “The door slammed shut and sent a shudder from his teeth to his toes.” Joe is the narrator and protagonist. In the cafeteria where he sits, “a room dripping in squalor”. Joe sits alone and enjoys his solitude. For Louise, it isn’t the same. Both have troubles of their own, which become apparent as the story progresses. Louise is described in unflattering terms: possesses “a hawkish nose”, “a mouth full of jagged teeth” and has a voice that is “raspy”, one that isn’t suited for the PR industry. She is a target for bullying at work. Partly owing to her demeanor and disposition (“Widow Cranky”). And partly due to the cowardly mindset of the bullies – the “in-crowd”. But Louise seems to hold her ground, with a manner of fortitude and indifference. Joe appears to be compassionate and is troubled by the ill treatment she is subjected to in the PR-company. Joe shows concern and readiness to become her ally against the bullying, but Louise rejects his offer of kindness. But as time goes by, their friendship develops. There’s also a change of heart from the “in-crowd” towards Louise, with some plausible reason. There is much more to this novelette, a couple of twists and turns that maintains the suspense and surprises. Louise harbors a secret that she refuses to share with Joe, leaving him frustrated and with suspicions of his own. Meanwhile, he has troubles of his own in his love relationship.

I enjoyed this novelette. It had me guessing about which way the story will go, and the outcome.

And without a doubt, the plot is good. Good plots are seldom without a villain or two. The two main characters are good too. Both enhance the story. Not being cumbersome, the style makes for easy reading, which is not always the case.

I warmly recommend “Invisible” to readers who are especially big on stories with a plot that generates suspense and surprises.